Waiting for a friend to pick me up to go to lunch, I walked around the yard today, taking winter photos. Enjoy the tour of the yard as I recall Christmas day!. So here is how Christmas went. Christmas was great. I spent it with a few friends in town. At one point on Christmas morning, we drove around in Athens, and were admiring how closed down the city was. "Yay!" we'd say, passing a closed and shuttered Wal-Mart. "Good for them!" we'd shout when passing an empty mall. It was also spooky. Weird that there were literally NO cars (lol, except ours) on the city streets. It was like Day One on "Life After People." 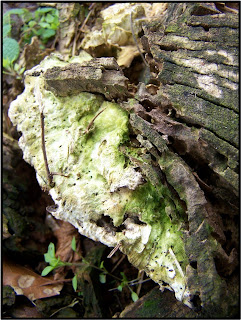 We returned to their house and started making brunch. They had just gotten back the evening before from North Carolina, having visited their daughter and son-in-law for Christmas Eve. Therefore, there was no turkey cooking, lol, but we were thrilled with making 15 grain toast, home fries, and omelets. Retiring to the living room, we watched "A Little House on the Prairie Christmas", hokey I know but sweet and charming also. After that, we exchanged gifts and talked until early evening. That was Christmas. 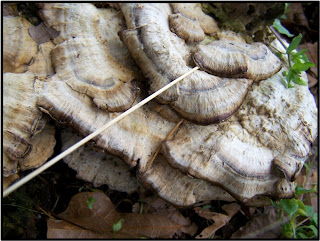 This Christmas vacation since then  has also been great. I've had plenty of time to do what I love best: read, write, and research. I read Christian novels. I usually spend most of my day researching deep hermeneutics, bible interpretation, and my brain longs for something lighter by the time night comes and it's time to kick back. I read a very good Christian book called "Tides of Truth: Deeper Water." I liked it very much and appreciated the character development and scene-setting. Best of all, it is the first book in a series so there are more coming. I read some other books too but they are forgettable, only time-passers designed to provide their part in a relaxing night-time apartment environment. 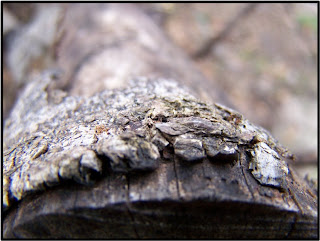 Yesterday I spent a good amount of time at the library tutoring another friend on how to use the internet. She is fearful but curious, so we brought our laptops, set them up in tandem at the back table so we wouldn't disturb anyone,  and dove in. Today I went to Olive Garden with a friend who had received a gift certificate and she called me to share it with! Woo-hoo!  We enjoyed lunch very much. I had that great special, the endless soup and salad and breadsticks thing. I admit I had two bowls of salad. If I could make dressing like that I would eat salads every day. I saw a bunch of friends at the restaurant, which was great. 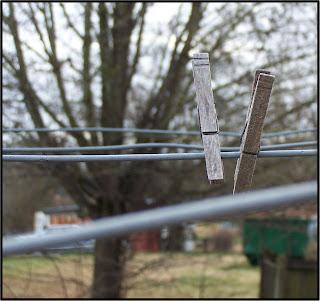 Being in Athens already, and making use of the gas, we did some errands after lunch. She had to go to a vitamin store in the mall, and lo and behold the vitamin store had bulk nasal salt! I've been looking for that since I moved to Georgia. I can get nasal salt for my neti pot/ nasal wash at the local drug stores, but it is in pre-packaged packets, like sugar is. 100 to a box and it's kind of expensive, $11.00. This jar was $5.50 and offered about the same amount of nasal washes. I use the stuff when I have a cold or bronchitis and I would not live without my nasal salt!. I definitely felt like I'd scored! 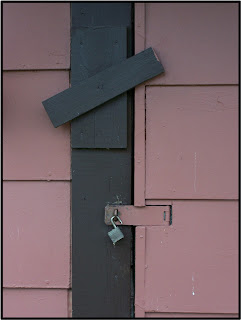 My friend had a couple more errands to do, one of them being the Christian bookstore in town, an always fun stop. I leafed through a Chuck Norris book, "written by the actual Chuck Norris!" but I wasn't temped to buy anything I had browsed in the store. Back home, I made some tea and checked my Facebook page. And then wrote a blog entry!